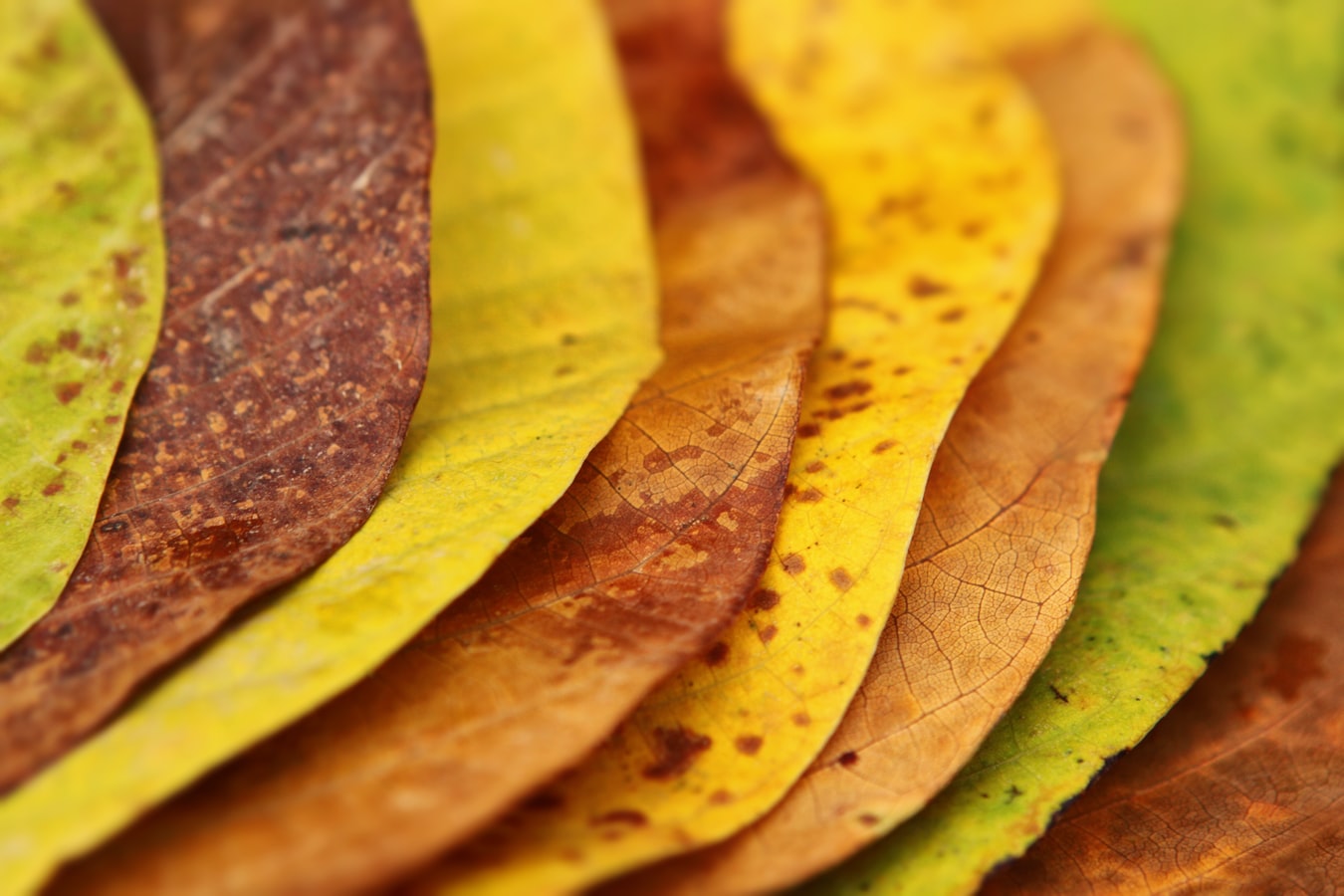 Since its first version in 1995, CEN/XFS has become established as the standard in the development of multi-vendor applications for ATMs and Kiosks. Nevertheless, in a market, where the way to develop new applications has changed drastically, CEN/XFS maintains its basic structure, without any innovation on the software side.

In such circumstances, DWide has been born. A lightweight middleware, that allows an easy and efficient way to communicate with the XFS Service Providers from different platforms.

With the launch of DWide we provide a solution that not only resolves the issue with new programming languages, but also offers a complete new framework where the business and presentation logics are completely separated.

DWide has been designed taking the following requirements in mind:

• Not being limited to a particular programming language

• Possible to integrate with any current framework

• DWide is easy to use, without the need of knowledge of the complex data structures in CEN/XFS.

Furthermore, its structures are very simple (the communication between application and CEN/XFS is done with plain JSON structures), and the small differences in the implementations between distinct manufacturers are completely transparent to the programmer.

Without doubt, DWide will facilitate the development of new ATM applications, as well as kiosk and branch solutions with the current technologies.

DWide is commercialized under a corporate license, and the price is independent of the number of ATMs.