Atmirage more than an ATM simulator 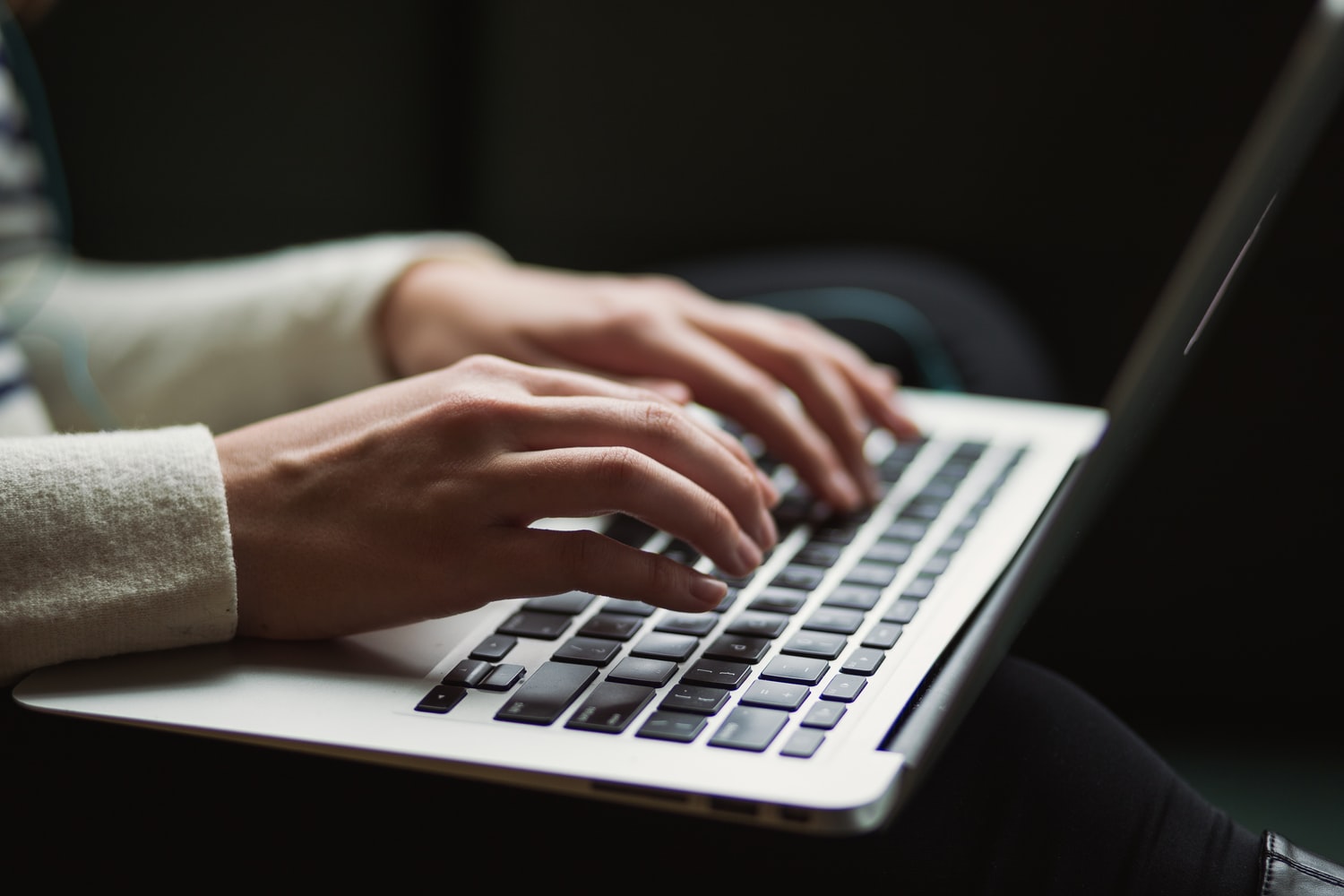 One of the most important advantages provided by ATMirage is the increased speed of the development process, as it won’t be necessary to test each version on a physical ATM.

One other significant benefit is the possibility of automating the tests. Besides only executing tests without the need of a physically present ATM, it’s also possible to do unattended tests.

The whole testing completed by ATMirage with no human presence would save significant amount of working hours, being its estimate a challenge itself in case of an attended process.

Furthermore, series of reports and statistical data are being generated after each automated test run and this results in easier follow up of the application quality, the bugs and errors that have been detected, evidences of each test that has been executed, etc.

Atmirage offers the possibility to simulate, automatically and indefinite number of times, the user inputs (card selection to operate, picking up the cash, etc) as well as the different states of the devices (cards jam, physical errors, etc).

The fact that these test plans are fully adapted to the user requirements, as well as that Atmirage is capable of executing the test cases in a completely automated and unattended way, would guarantee the gain of tangible added value for any financial institution.

Nevertheless, it would be necessary to consider one minimal investment in terms of time for the test automation. However, in just a few months the time dedicated to automate the test cases can be recovered due to the speed gained in the time spent executing the tests.

Let’s take this as an example, a client that has already defined hundreds of test cases will require more than one week and 4 testers working full time to execute the tests. After acquiring Atmirage licenses and after spending  less than one month automating the test cases, this client would be able to run the same tests, automatically, in just 2 hours.

There are many similar examples where, thanks to Atmirage, the durations of the regression tests have reduced up to five times.

The good user experience of Atmirage allows the tests on this platform to be executed and automatized even by people without programming knowledge. Any person that has whatever experience regarding ATM testing can become an Atmirage user.

Summary of the advantages and key points of Atmirage.

Investment and ROI that Atmirage offers, case of use.

This section offers insight into a real use case of one of Cashware’s clients who acquired Atmirage licenses. For security reasons, no real client’s data will be shown, however the data is neither theoretical nor simulated, the values shown are indeed real.

The following graphs represent in a pretty real and visible form the benefits of using Atmirage.

It can be seen from the graph that right after the second month the time invested in setting up the automated test cases has already been recovered. Once this initial setup has been completed, the time variable is almost left unchanged as time passes by, which makes the investment more and more justified.

As it can be observed in the graph, the Atmirage investment was recovered after the first year of use.

So far, the analysed examples of return of investment have shown easily quantifiable data vs set targets. However, there is also other information of interest when choosing Atmirage as a testing platform:

How to execute tests in the Atmirage ATM simulator?

There are two ways to do test with Atmirage: manually and automatically. If you are interested in working with manual tests, you can use one of the pre-defined ATMs or you can create one of your own, by adding the elements you would like your ATM to include, (touch-screen, card reader, cash dispenser, etc).

The features of Atmirage are presented in the following video:

Once this is done, it’s only a matter of launching the self service application that needs to be tested and then, you will be able to start the manual testing as if you were standing right in front of a real ATM.

To create automated tests, you would only need to record a series of manual tests and later parametrize them or add as much logic to the test as you would like. Through Atmirage Testing Center we can créate and run unattended test cycles.

Eventually, you will be able to get the results and, automatically create reports.

This is only a small summary about Atmirage and its functionalities. However, if you need any further details about how it works, please send us an email to: info@serquo.com